Here is our concept and core team, read more about our Executive Chef or our Restaurant Manager.

In the Field we are not afraid of letting things take their course. In the stubborn cooking of Chef Radek Kašpárek, under the infinitely variable ceiling, everything can manifest in its raw, non-beautified form. The seasonal menus do not hide their natural origin – and sometimes literally the return to the roots. The field is essential. Everything else is open

Check out our menu right now, and see what we have prepared for you today. And if you're tempted, simply book a table, and we will take care of everything. 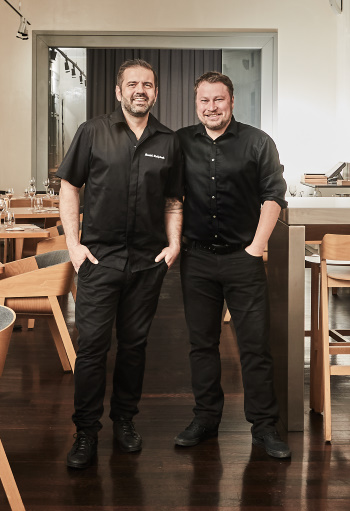 Radek is a big fan of modern cuisine, with an emphasis on a straightfoward and simplistic presentation of the ingredients. He is not afraid to serve strong flavours, and he likes to surprise you with his versions of the otherwise well known dishes.

Radek graduated from High school of catering in Ostrava. He completed an internship at Swissôtel The Bhosphorus. For several years he worked at Savoy Hotel and Hotel Aria as deputy chef of Coda restaurant. He also worked as a tutor in courses of cooking, and as an executive chef at Bistro Ola Kala. You could have seen him on television in TV Barrandov successful shows Kašpárku vař! (Kašpárek cook!) and Co bude dnes k večeři? (What’s for dinner tonight?). He has been a co-owner at Field Restaurant since 2014.

Mirek insists on an outstanding performance of his team, but at the same time he strongly prefers an informal and relaxed atmosphere, in line with the whole Field philosophy.

Mirek graduated from High school of catering in Prague. He gained experience abroad, for example at London hotels Mandarin Oriental Hyde Park ***** and Berkley Hotel *****, in the United Arab Emirates at Roberto Cavalli Club Dubai hotel. Next professional stop was Mandarin Oriental Prague hotel ***** and restaurant La Finestra in cucina Prague, where he worked as a Restaurant Manager. Mirek spends his free time with his family and children. He has been a co-owner at Field Restaurant since 2014. 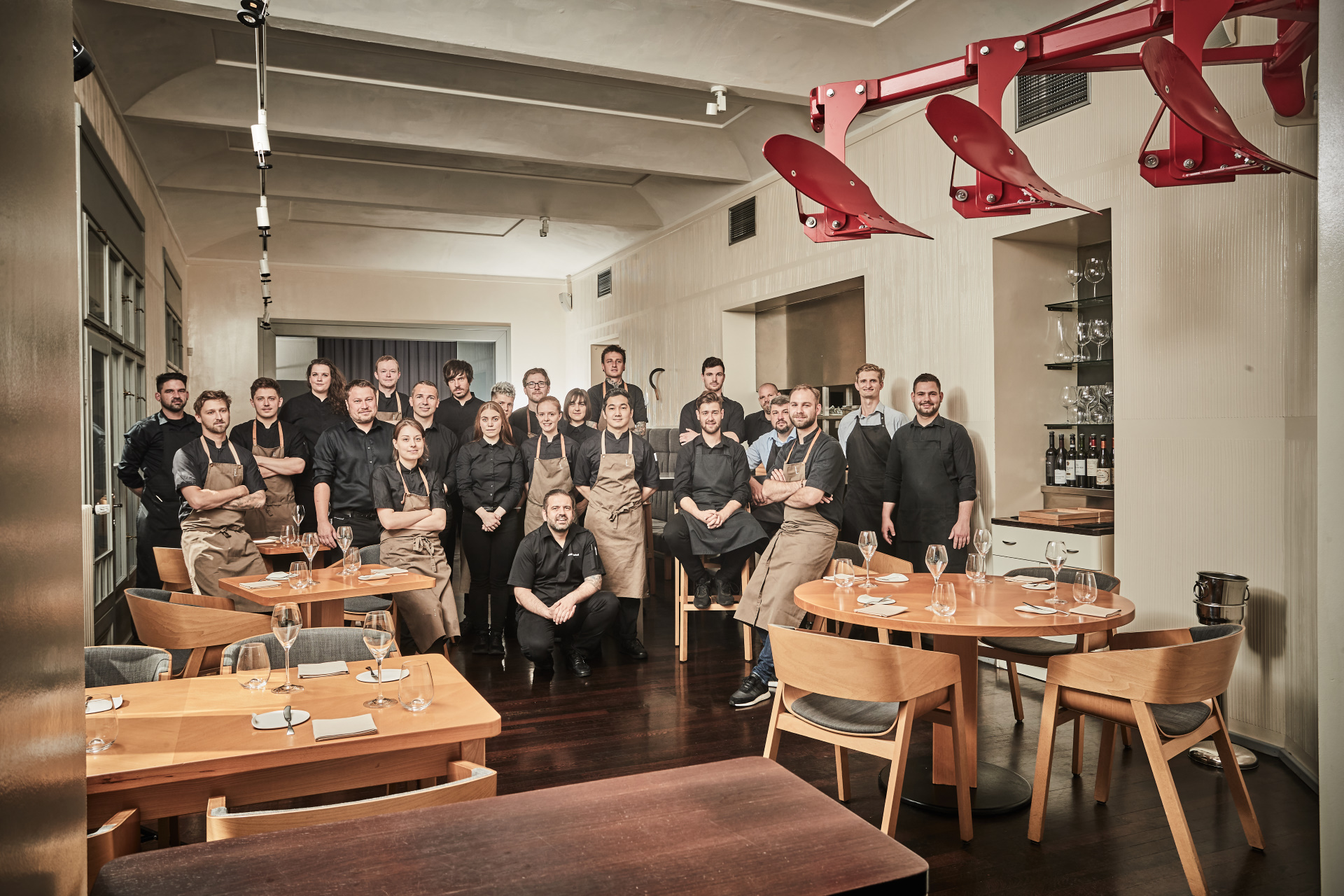 
Field is a non-smoking restaurant.
The restaurant is air conditioned.
Free WiFi available.

We can only hold your reservations for 15 minutes.
Dress code is smart casual. Pets are not allowed in the restaurant.
The restaurant is not suitable for children under 6 years.

Field has been awarded one star

in the Michelin Guide.

Information for media available in our media section.